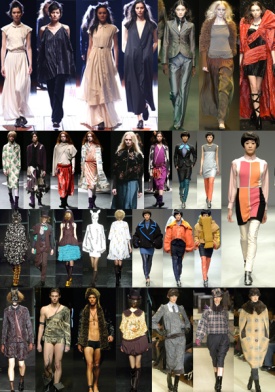 Japan is not just known as the Land of the Rising Sun but is also considered the technological capital of the world. To many, Japan is also the epitome of culture, tradition, heritage, customs and art. However, very few know Japan for its fashion industry. The fashion in Japan is taken very seriously as the people of Japan are extremely fashion conscious. Almost everyone on the streets of Japan is well dressed and always keeps up with the trends. 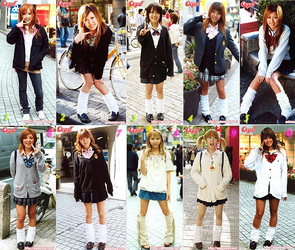 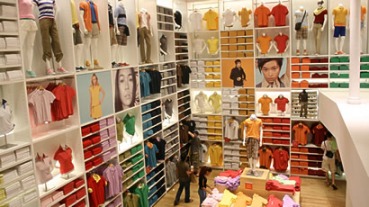 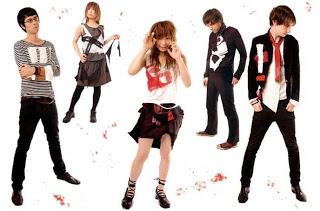 While exploring Japanese fashion trends in style, it has been noticed that various major department stores are faring well in the Japanese department store sector. Fashion in Japan has always been important but it seemed to be in trouble sometime during last year. However, since that has healthily recovered, we can hope to see further rise in the department store sector. This was going to happen as shopping and fashion; both are an integral part of Japanese lifestyle. It should also be seen that the tourists in Japan, are also responsible for this rise because many of them consider Japan a hot spot when it comes to shopping. The year 2013 has so far been great for the department store sector and as we turn to the last quarter of the year, we can only hope for it to get better.